EVEN A TOUGH GUY CAN SAY UNCLE ! 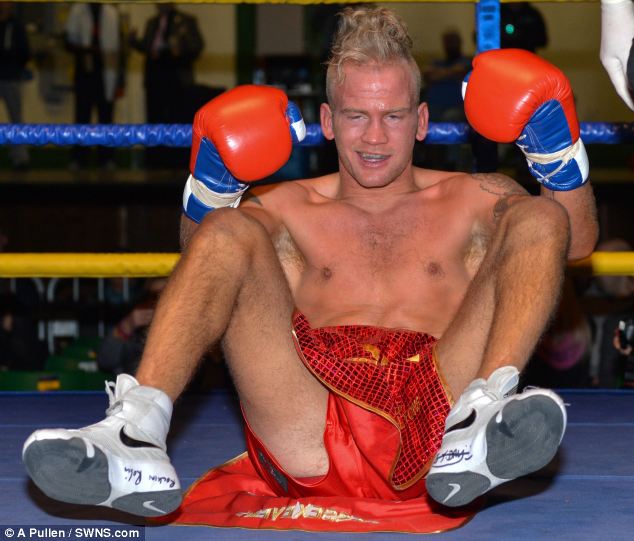 This has been a mentally challenging week.

It started last Sunday when my Father-in-law collapsed while celebrating his 68th wedding anniversary, was non-responsive & rush to a local hospital. Thanks God he is now “ok” . The docs have no idea what the hell happened.

Then the week flowed into:

Eight B. S. stories. Positive thoughts have been tough. Without years of practice and study, this would have been a melt down week. Reading the right things have helped but have been short lived due to heavy eye balls.

I know many of you are in this mental state right now . Others, I know you have been there.

Just a note to let ya know it happens to us all. 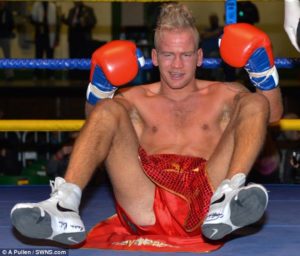